The only sad part is that they did not cast Morena Baccarin instead. I mean, really. 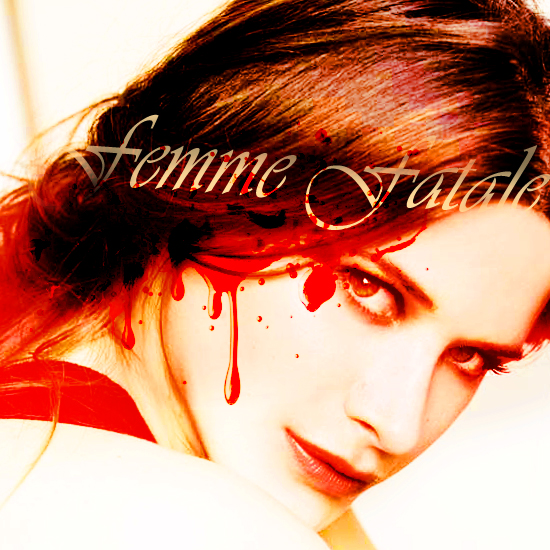 Short explanation:
I'm convinced Salome is an Originalist who takes those religious texts literally.
She's the one who is the traitor, not Nora (Nora just exists because they wanted someone to fuck Eric
up against a wall, really. The rest of her part could have been Nan's part and I'm still confused why she
exists.)
Salome is ancient, must know Russell and just the fact that she will be Roman's lover and is the biblical
Salome at the same time is suspicious enough. She totally seduced Roman to distract him from the fact
that she was always working for her faith/cult. She'll try to do the same with Bill and Eric and I think she
did it with Nora.
My theory is that she has been destroying everything from within, leaning back while Nora went a little crazy
when her maker and brother constantly got sentenced for their bullshit. She lets everyone fight and fuels it,
while distracting Roman with sex. She's probably waiting for Russell to recover right now.

Salome # Pete Doherty
And from the flames, appears Salome
I stand before her amazed As she dances and demands The head of john the baptist on a plate

Hunter’s Kiss # Rasputina
No, I was not dreaming, I was next to death.
I have never felt like this before, felt the flaming arrows of the hunter’s kiss.

Love is blind # Pulp
Ah, you take all their love and you suck out their eyes and then you rip out their hearts
And you eat their insides, Yeah, then you just walk away with a smile on your face

Me and the devil # Gil Scott Heron
Standing in the ruins of another mans life, I am am Death to the people of the light

Born to die # Lana del Ray
Feet don't fail me now, Take me to the finish line
Choose your last words, This is the last time
Cause you and I, we were born to die


Sacred # Depeche Mode
Trying to sell the story, of love's eternal glory… Sacred … Holy
To  put it in words, To write it down, That is walking on hallowed ground 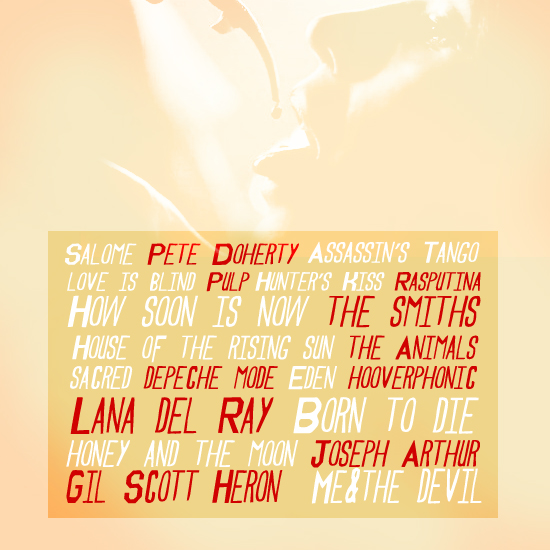 So far, I love the character of Salome and I'm really hoping she turns out evil and kills certain characters.
Though, not the authority. I like the authority, they're the only good part that's left of True Blood.


My only complaint: You cast Salome and you go for a European actress, when Morena Baccarin exists?
Whitewashing much, Mr. Ball? What's next, white Jesus?

This also counts as an argument. Yes, it absolutely does, shut up

And she's much better at slapping people!

Long story short: If you know THIS picture exists and you still wouldn't cast her, I'm judging you.

Please leave your theories and comments below.